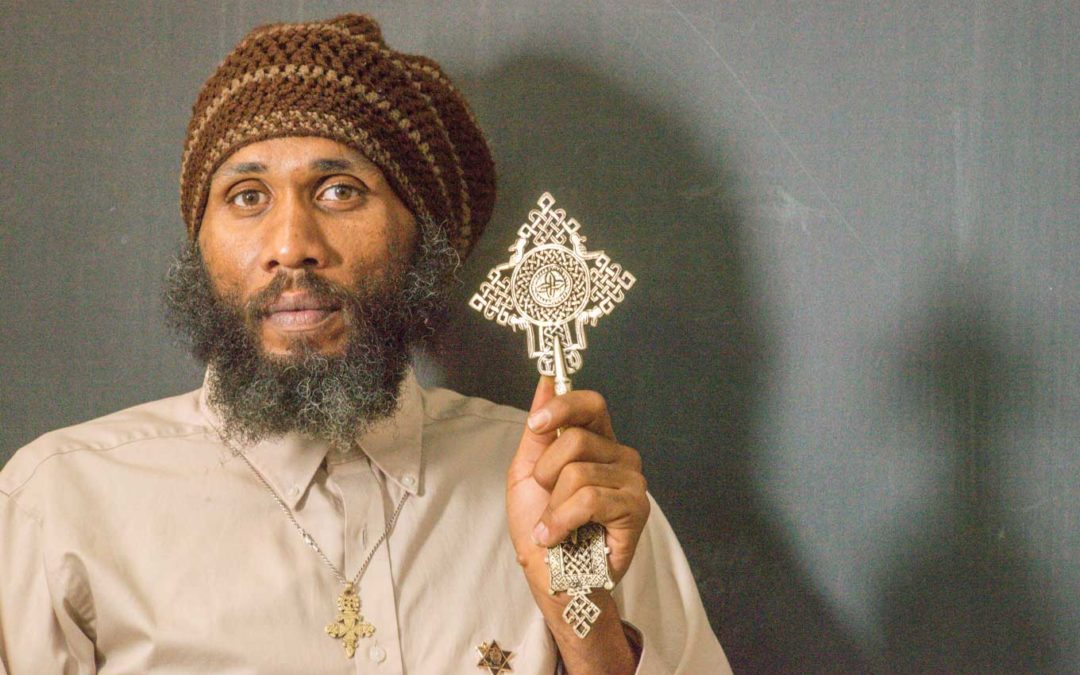 For the last 10 years, Fyah Harp has been a fixture on the Atlanta reggae scene, opening for headliners like Sizzla and Luciano when they perform in that American city. He has played a similar role for established artistes in Oregon and northern California.

On March 29, the Montego Bay-born singer took a major step into the spotlight with the launch of Can’t Quench, his first album. It was released at Ginger Bay Café in downtown Hollywood, Florida.

The Oregon-based roots artiste has been recording for 20 years, but said a lack of cohesion with previous producers he worked with, prevented him from recording a full-length project.

“Mi waan mek a statement through Haile Selassie an’ some people wanted to change dat, an’ I sey ‘no’, ’cause yuh can’t change di truth,” he told the Jamaica Observer.

Can’t Quench is produced by John “Jon FX” Crawford, a Jamaican who lives in South Florida. Crawford’s stocks have risen in recent years, working with rapper XXXtentacion whose platinum-selling albums he helped produce.

Fyah Harp met Jon FX seven years ago through a mutual friend and began a working relationship shortly after. Their initial sessions resulted in message-strong songs like Bondage and Firm in This Gideon, which are on Can’t Quench.