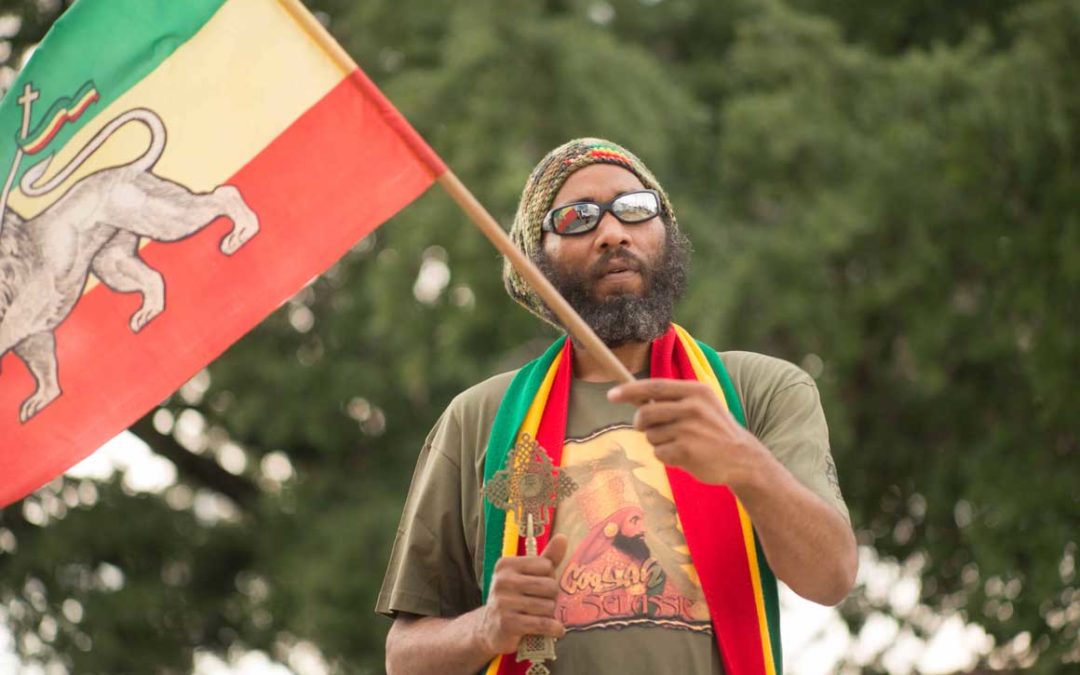 Singer Fyah Harp is fuelled by the response to his 13-track album, Can’t Quench .

According to Fyah Harp the offerings vary — from social issues, to matters of the heart, and the Rastafarian faith.

“The message that roots-reggae music brings is the prophecy of the 19th Psalm. It is the trumpet that the Most High had set to liberate the people in this time. I bring clarification because the dead in Christ must rise and that will bring unification,” said Fyah Harp.

“From as early as I can possibly remember, music has always been in I, so from a tender age I have been taking it to the people in and around the surroundings of Montego Bay and its neighbouring parishes,” he said.

Fyah Harp (given name David Somers) migrated to the United States 20 years ago. In 1998 he signed with Black Shadow Records, a label renowned for its successful stint on the Billboard charts with Sean Paul’s Gimmie Di Light. He scored two hits on the South Florida Reggae charts, One Away and No Argument.

“My journey has been a challenging yet fulfilling one. The Most High assures me that I am slow but sure. It has always been a challenge to work for others who are not on the same viewpoint as I am, and who would rather to have things their way in terms of my lyrical content and the message I was gifted to bring across to the people through my music. Nevertheless, I have managed to overcome the obstacles that I faced in being promoted by building my own studio to express this positive vibration,” he said.